The Gospel According to Paul

Back by popular demand – the return of the 2019 smash hit comedy, The Gospel According to Paul. Rescheduled from 2020.

Like so many Australians, Jonathan has long been fascinated by Keating and what Keating means to Australia. Showcasing his eviscerating wit, rich rhetoric and ego the size of Everest, The Gospel According to Paul distils Keating’s essence into 90 minutes, focusing on key biographical milestones, landmark political achievements and personal obsessions. It shows the man who grew up in the tribe of the Labor Party and gained an education at the knee of Jack Lang, who treated economics as an artform, and demanded we confront the wrongs of our colonial past.

Jonathan Biggins / WRITTEN AND PERFORMED BY 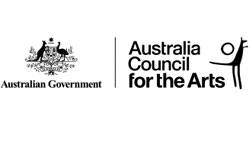 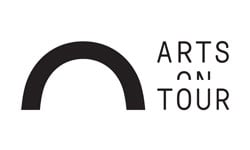 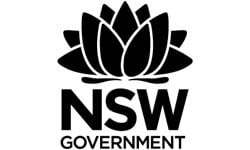 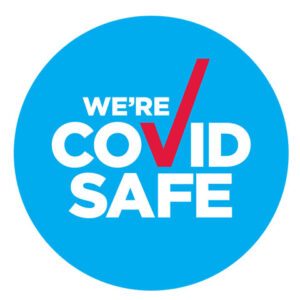 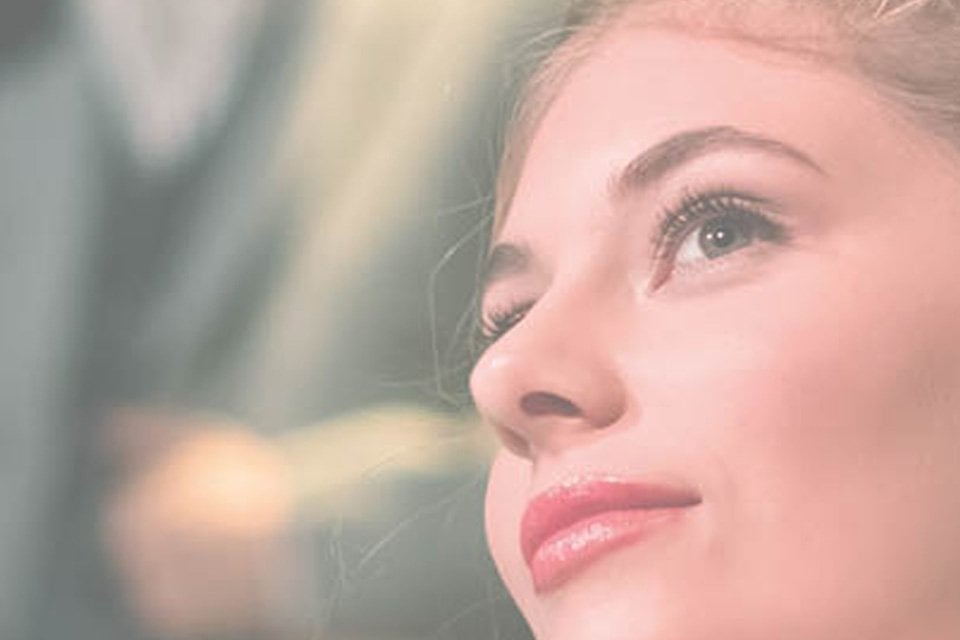