The Joan > What's On > 2022 > Musical Neoclassicism: everything old is new again

Within the broad world of classical music, the classical period refers to compositions and composers from the 18th century. At its inception, classical music was governed by looking backwards, taking inspiration from the time of antiquity and Ancient Greece.

In the early 20th century, ideals of classicism were again favoured by composers who were seeking a retreat from the indulgent and heavily layered sounds of late romanticism. Moving forward to the last 20 years, we’ll explore music that has found its newness in adapting ideas of old – again, looking backwards to find something fresh. This talk will focus on the music of Dobrinka Tabakova, Ottorino Respighi, Sergei Prokofiev, and Maddalena Sirmen. 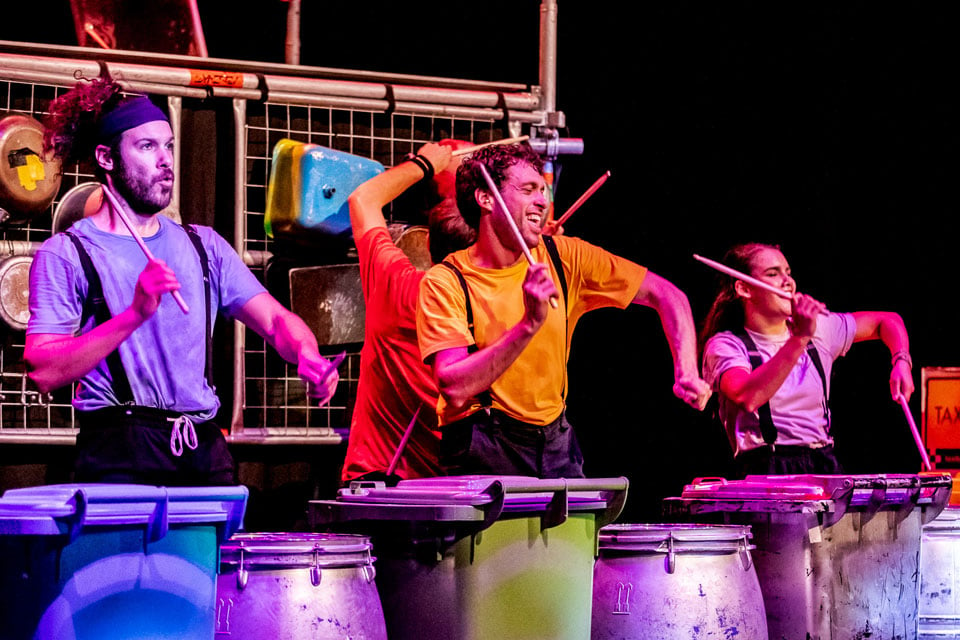 Add to favourites 2022 Schools, Kids at The Joan, School Holidays 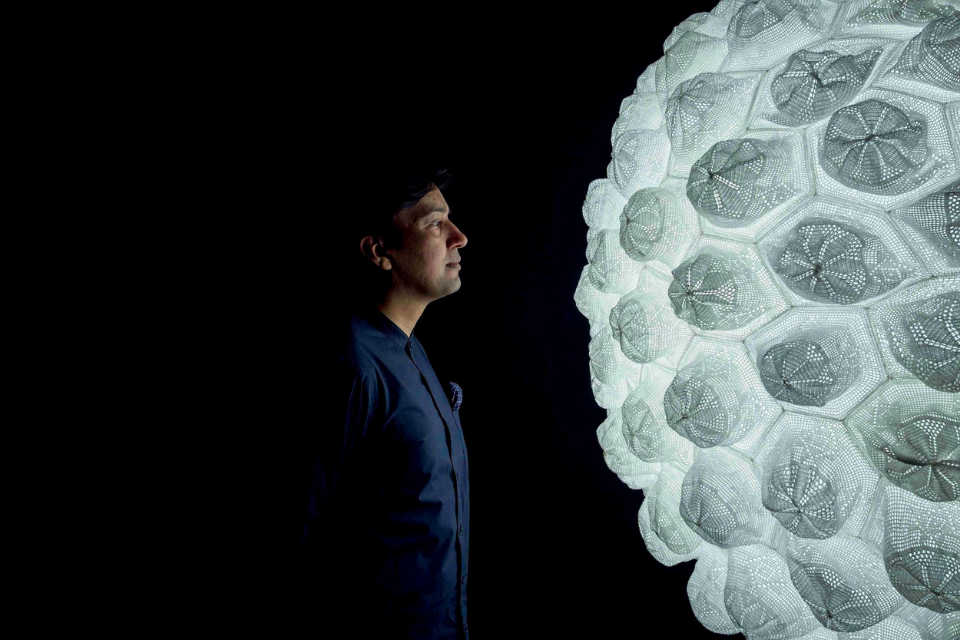