Important Update: Music Talk & Piano Masterclass with Simon Tedeschi on 21 November 2021 is rescheduled to 13 April 2022. All ticket holders will be contacted via email with an update and options – please keep an eye on your email inboxes. In this unprecedented situation, our Box Office is fielding a tremendous volume of requests and we are working to be as responsive as possible. We ask that you please wait for us to get in touch, and please bear with us as we work through our lists.

The secrets to learning, practising and playing piano music

Australia’s favourite pianist, Simon Tedeschi, has performed worldwide for global leaders, royalty and audiences young and old, from the Sydney Opera House to Carnegie Hall. Whether performing solo, with an orchestra, a narrator or chamber music partner (or group), and sometimes performing in all four formats in the same fortnight, careful and thorough preparation of the music to be played is always key.

Join Simon as he shares some of his secrets to learning piano music and the different ways he practises for the different kinds of performances, and in particular, how he prepares and performs George Gershwin’s Rhapsody in Blue – a work he has, arguably, performed more than any other musician on earth.

Simon Tedeschi will also be conducting a Piano Masterclass after the talk on 21 November. You may wish to attend both the talk and the masterclass.

Learn from one of Australia’s most renowned classical pianists, winner of the Young Performer of the Year Award (Australia), the Creativity Foundation’s Legacy Award (USA), the New York Young Jewish Pianist Award and he is also the recipient of a Centenary of Federation Medal.

Acclaimed by respected critics and peers as “True greatness” (Sydney Morning Herald), Tedeschi performed his first Mozart piano concerto in the Sydney Opera House at age nine, later living in the USA and performing with the Colorado, Fort Worth and Illinois Symphony Orchestras. Since returning in 2009, Tedeschi performs as soloist with all major Australasian symphony orchestras, most recently with the Sydney and Adelaide Symphony Orchestras; a frequent guest of festivals, he has also toured extensively overseas with Sydney Opera House’ family show, ‘Meeting Mozart’ (produced by CDP) including to the UAE and China.

Please note the booking link will display all dates in the series and you may need to scroll to your selection. 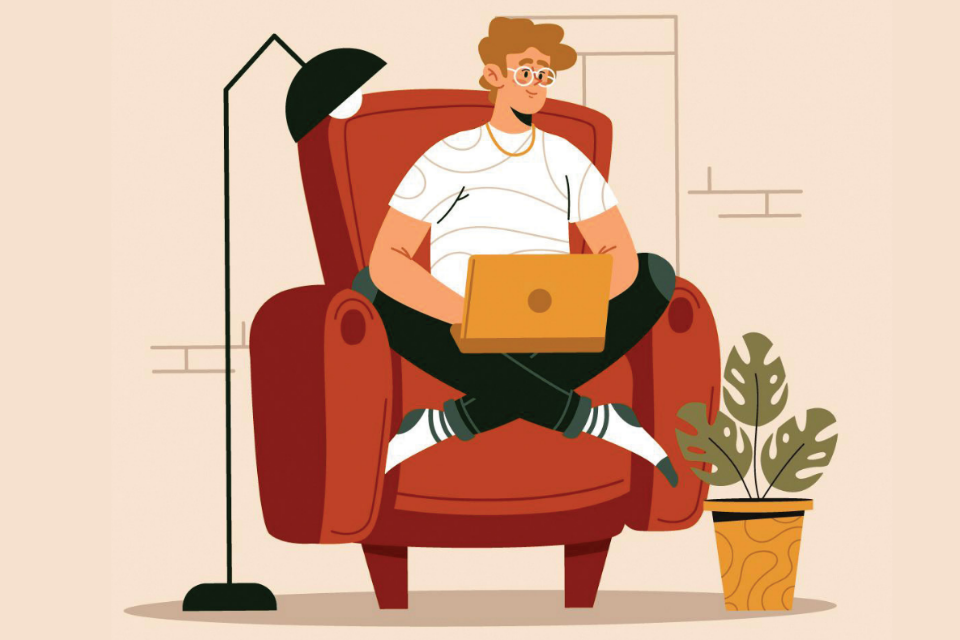 Will you marry me Alexa? 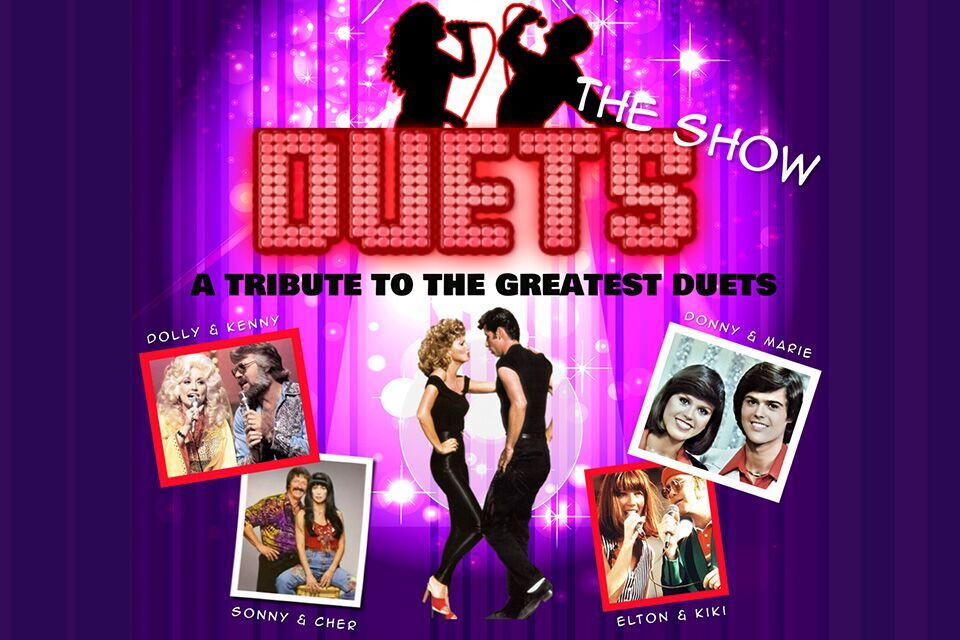